Your first look at Season 6 of The Masked Singer! Catch the two-night premiere September 22 and 23 at 8/7c on FOX! #shorts

Hosted by Nick Cannon, with guest host Niecy Nash and panelists Ken Jeong, Jenny McCarthy, Nicole Scherzinger and Robin Thicke, “The Masked Singer” is a top-secret singing competition in which celebrities face off against one another while shrouded from head to toe in elaborate costumes, concealing their identities. With each performance, the host, panelists, audience, viewers and even the other contestants are left guessing who the singer is behind the mask. The singers may attempt to throw off the crowd, but keen observers might pick up on tiny clues buried throughout the show. Each week, a singer is eliminated — and then reveals his or her true identity. 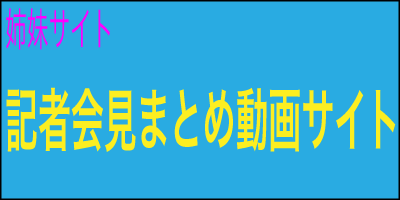